Light that can be flexibly adapted, maximum user convenience due to simple operation and first-class looks set standards for office lighting of the future.

About the Product
The Multi-Award winning Lunexo LED has already seen high levels of interest in the UK since the global launch at Light + Building 2016. Having won the iF, Red Dot and Light + Building’s Design Plus Awards so far this year, we feel safe in saying, it’s a bit of a stunner!

But it’s not all about looks, Lunexo LED is simply smart. Whilst the meaning of ‘smart’ has become rather watered down in recent years, Lunexo LED more than meets the challenge. Lunexo LED adapts to individual office (or education) settings and different user’s needs, such as meeting rooms, computer lighting and other working conditions.

The Luminaire’s integrated LiveLink light management system contains an automatic, sensor monitored operation which allows light and energy consumption to be optimised and controlled separately to be able to achieve maximum flexibility of the light colour, an indirect light component and the intensity of the light to each particular environment. Lunexo LED is also available in white/white or ‘Active’ variant to enable personalised, circadian supporting light. 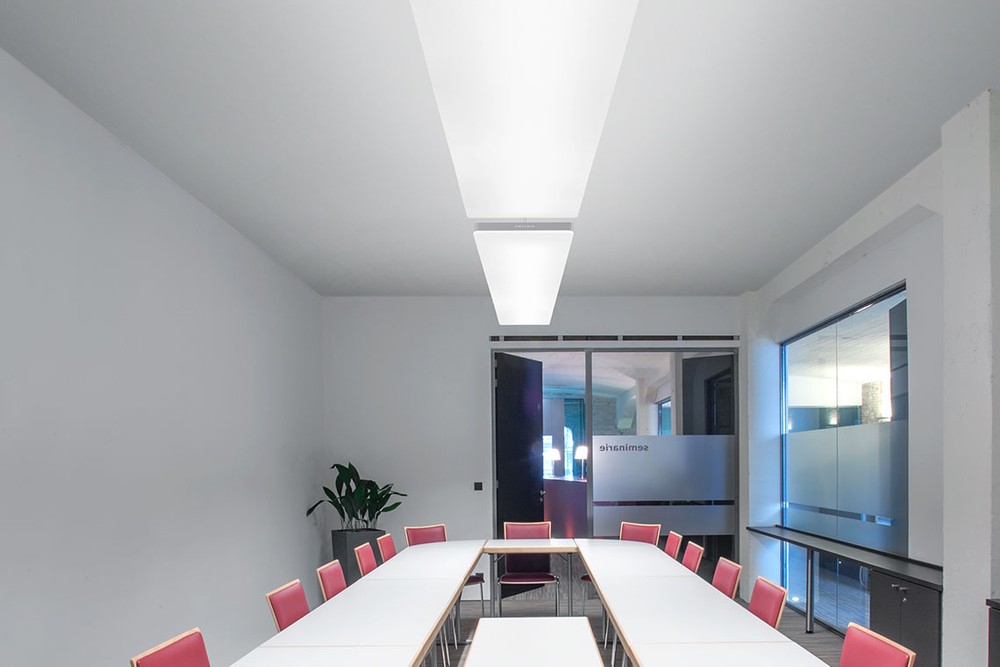 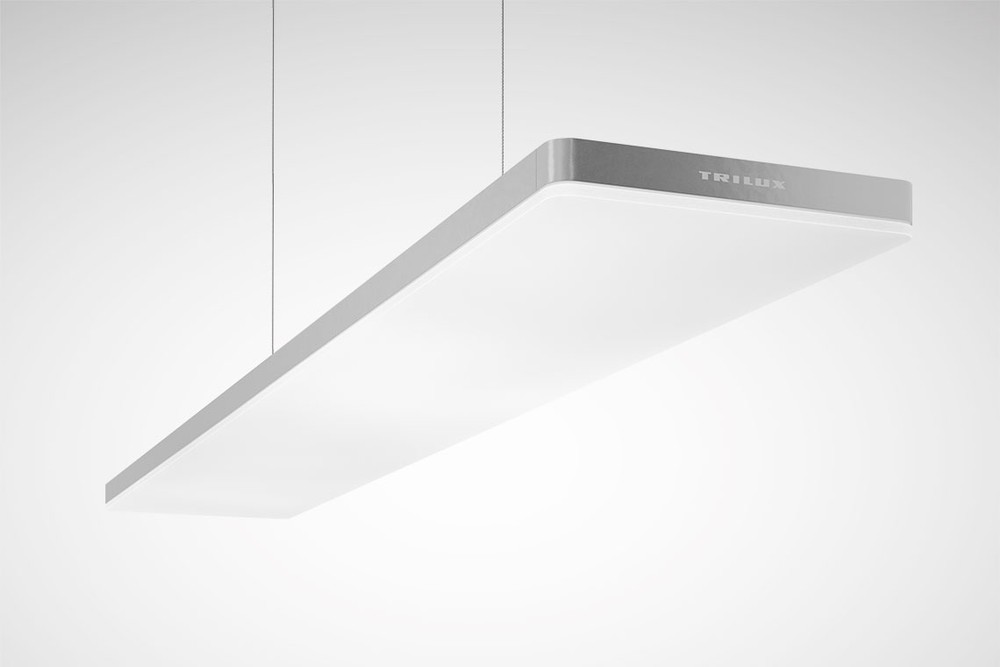 Please choose your preferred language.
Switch to English Türkçe Kalsın
We only use cookies to store your preferences and keep statistics about page views. We do not use cookies for any other purpose. Learn more
Accept